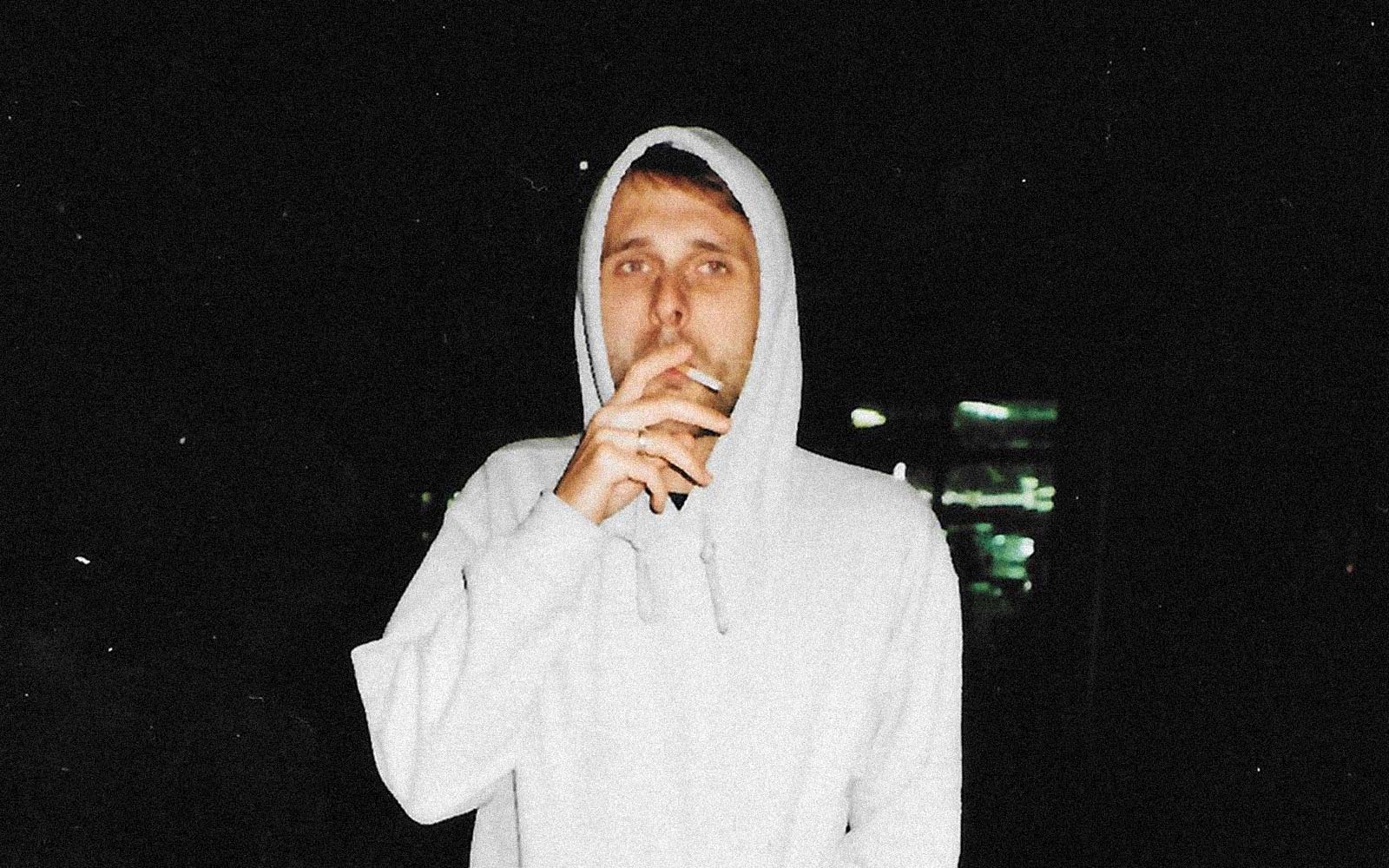 Cutting ambient spirits with dub, melting esoteric sounds with tribal rhythms: Glenn Astro’s latest mix for EDWIN delivers a selection of musical colours. Jazz sets the pace with some nineties spirit thrown in for good measure, along with contemporary electronic and synth jams to trigger the senses. A musical trip, made by one of Berlin’s most prolific DJs and producers.

Making the move from the Ruhr to the German capital, Glenn once ran the infamous house label Money $ex Records with a pool of like-minded friends. As a tireless producer, he published his house-not-house gems via a wide range of labels like Tartelet, Ninja Tune, Apollo and Mule Musiq to name a few.

Currently, his own productions have shifted from dance floor leaning spheres towards a deeper meltdown of ambient, techno and hard to pigeonhole experimental electronic worlds which he releases via his latest musical outfit named Delta Rain Dance.