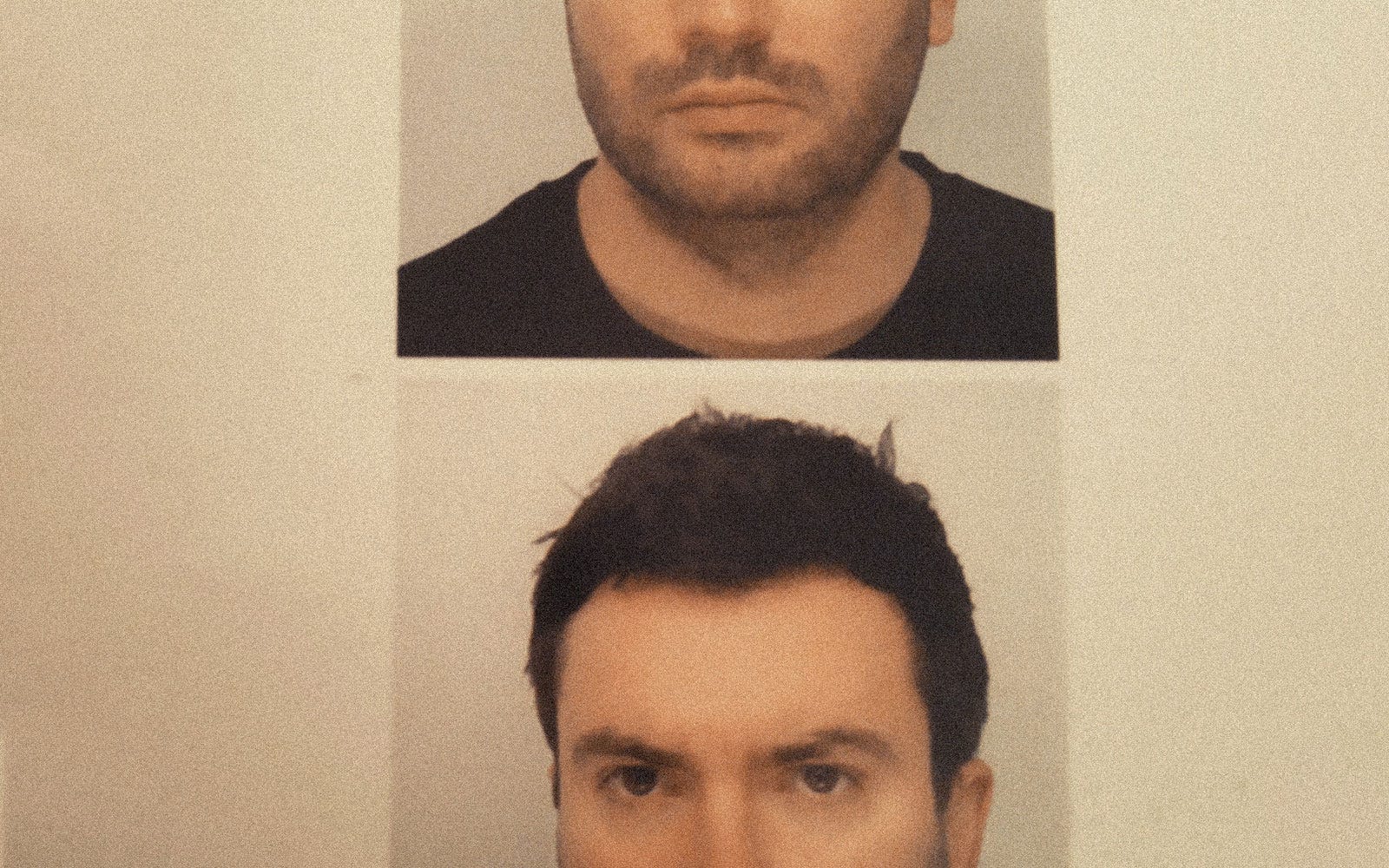 His music shows a deep love for the psychedelics of sound and targets listeners that want to immerse themselves in sound, instead of just consuming it: Paris-based producer Nicolas Molina (aka Geena) is a profound enchanter!

Since 2013, he has hexed fans of idiosyncratic dance music with five EP’s on the Paris-based label Antinote, dancing between house, electro and techno while jinxing listeners with grinding TB-303 analogue tones that groove around catchy melodies, spicy percussions and vibrating basslines.

With his second alias 'Worldwide Zen', he thinks out of the box and produces music with an exotic abstract charm and releases it on his very own label by the same name. After one EP in March 2018, Molina is now ready to publish 'Swimmers in Circle', a full-length album featuring freshly produced music that blends spherical Morricone Reminiscences, ambient spheres, Fourth World grooves and Balearic emotions into one deeply absorbing story.

Shortly before it hits the stores including a remix CD with edits by jaw-dropping Belgian newcomer Celine Gillain and the mind-expanding duo, The Pilotwings, he has recorded a mix for EDWIN that mirrors his different musical passions while spanning across styles like dancehall, dub, reggae, melody driven electro funk, ambient and some abstract jacking house rouged with disco glimmer.