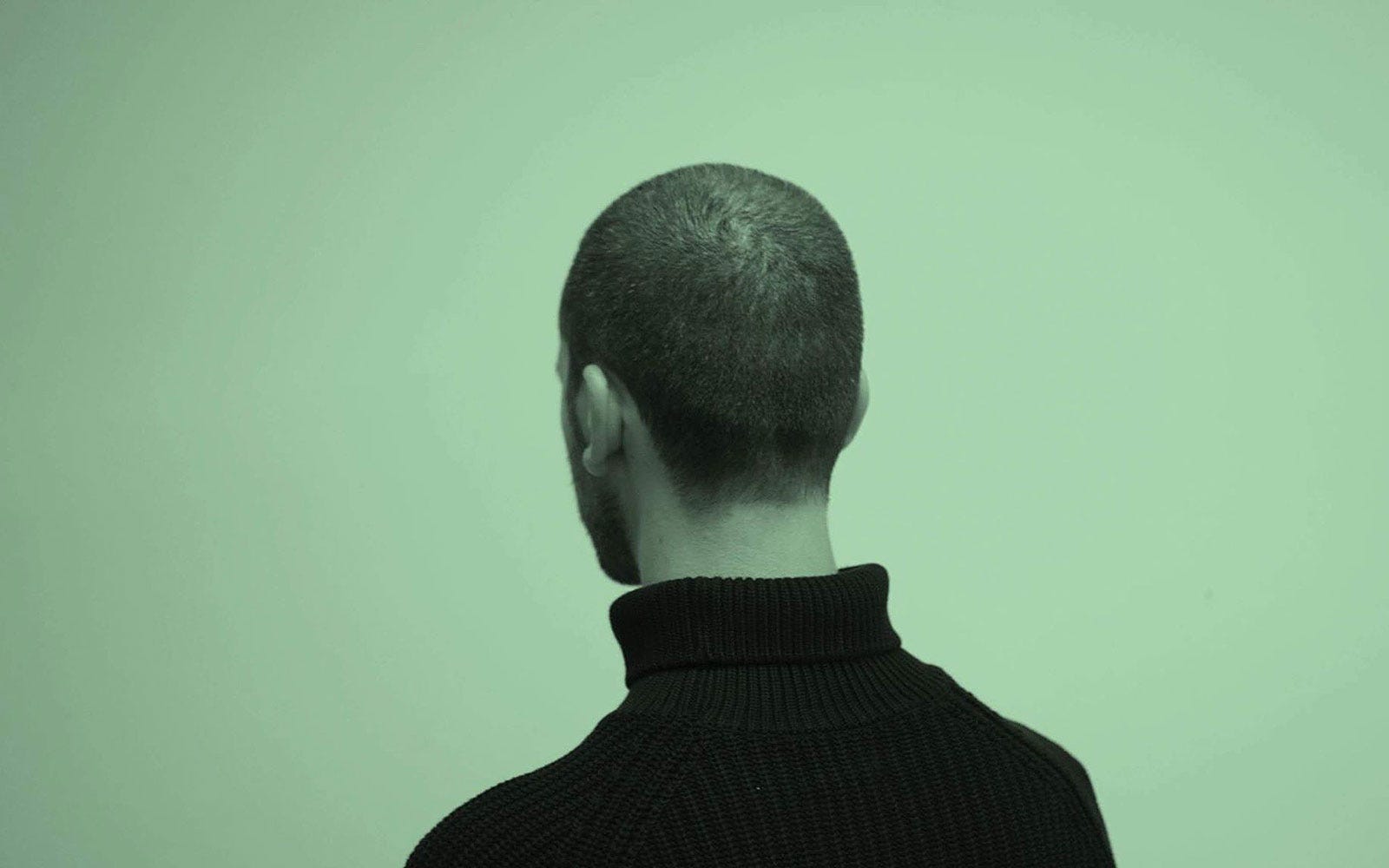 For more than ten years, Greek musician Dimitris Papadatos has been searching for a sound beyond sound.

Since 2008, (known as The Hydra), he has explored leftfield notes ranging from Techno and Kosmische to Drone, Musique Concrète, Minimal and all kinds of freewheeling atonal emotions. In between, he also found the time to be part of several Greek band projects such as Virilio and ΧΛΟΗ that moved in similar musical directions.

Dimitris has been known by the moniker Jay Glass Dubs since 2015, releasing Hauntology dub music, "stripped down to its basic drum/bass/vox/effects form", as his Discogs profile reflects.

His foggy, artificial bass sculptures hit the stores via labels like Hylé Tapes from Paris, Anòmia from Barcelona, Berceuse Heroique from Athens, UK's Ecstatic Recordings and Bristol-based Bokeh Versions, where he has already released various cassette albums, a 2LP retrospective and three 12", of which one is a collaboration with musician and poet Leslie Winer. They all mirror a poetic approach to dub music, reflecting its spatial sound possibilities on the experimental shadow of Ambient, Dancehall, Musique Concrète and Techno.

To accompany the release of his latest album "Epitaph" on Bokeh Versions, Jay Glass Dubs switched on his mixing console and prepared a musical journey for EDWIN, melting his lifelong passion for hardcore punk with some of his forthcoming compositions including contemporary Russian drone, timeless romantic New Wave, trapped rap, spaced out Sun Ra spheres and dub, dub, dub…