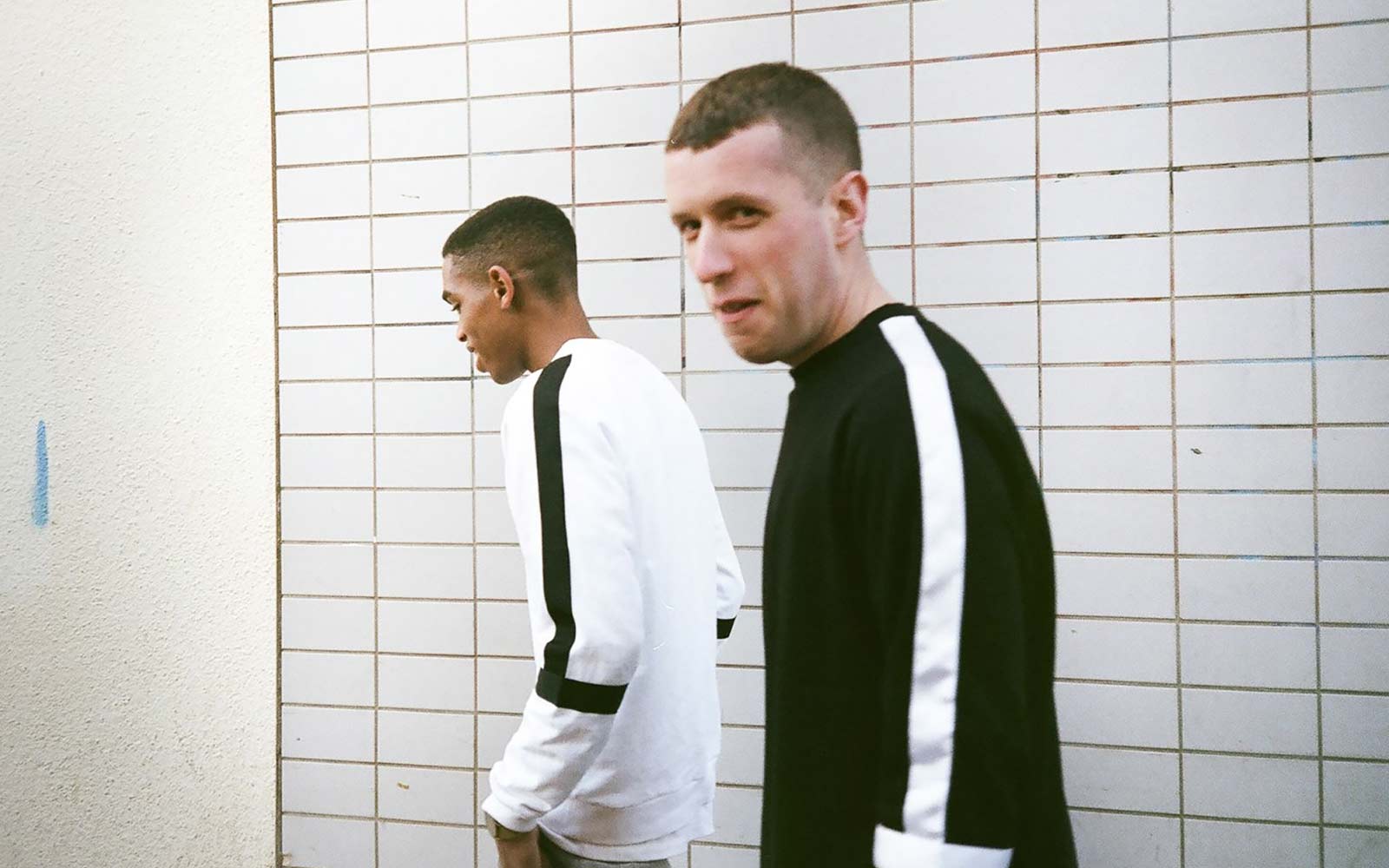 Founded in London, in 2013, by producers Last Japan and Blackwax, Circadian Rhythms is a multidisciplinary label engaged in evolving the delivery of sound. Since launching their monthly show on NTS, it has expanded into a larger collective, attracting artists, designers and musicians from all over the world.

The labels conceptual release formats challenge the conventions of how music can be obtained and consumed in a mostly saturated digital age. With a focus on sustainability, ecological concern and self/communal empowerment within each project, Circadian Rhythms sets to redefine the value and purpose of music.

In a world of increasing regulation and control, deviance from established modes of behaviour is tolerated less and less. New policies are constantly being devised by the government to discourage "deviant behaviour".

CR's mix for EDWIN this month, AERIAL WARFARE takes us on a journey through some of the moments that shaped their collective experience growing up between 2000 - 2010. Exploring the emerging grime subculture, influenced by DIY codes and pirate radio’s censorship rebellion.