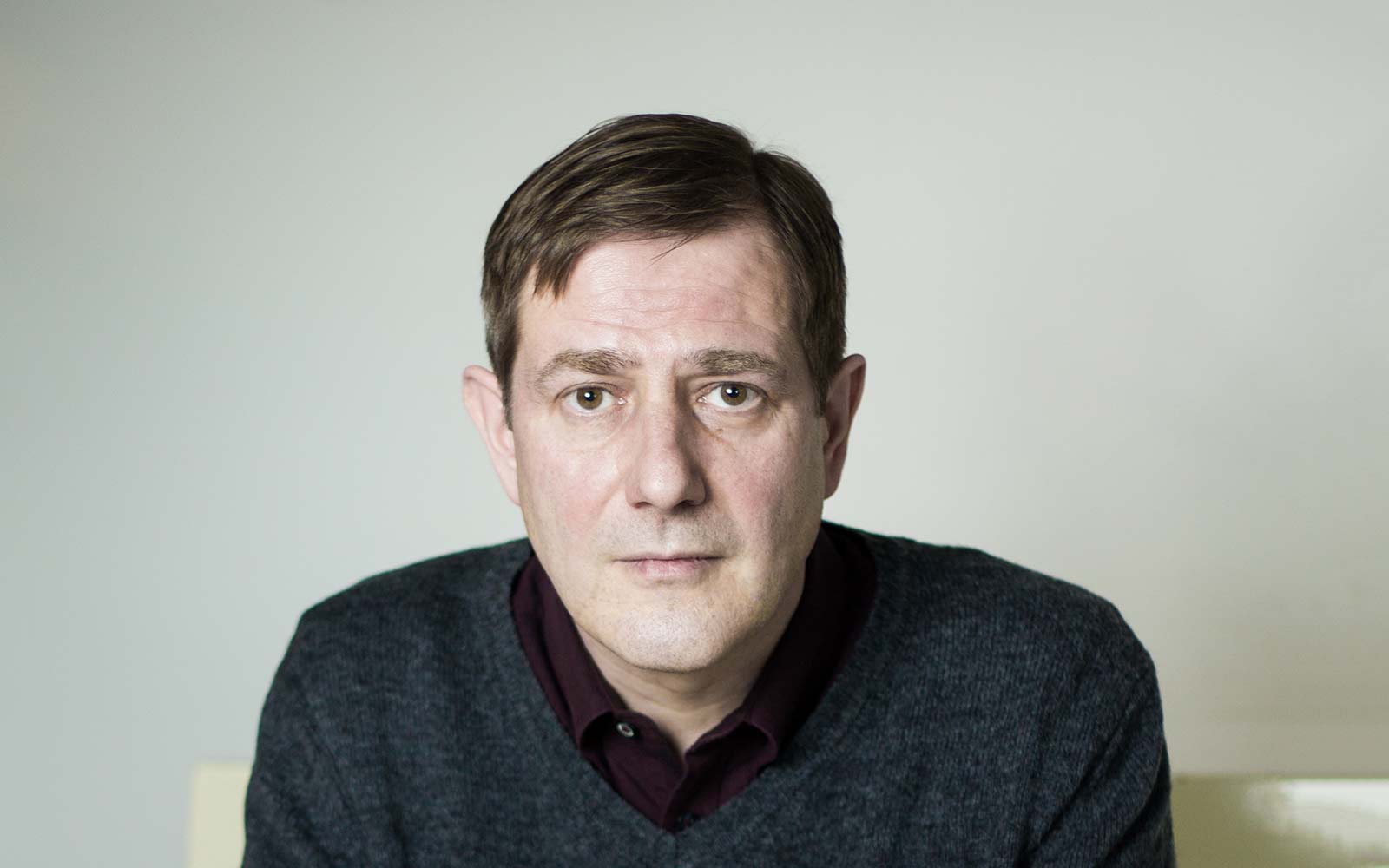 EDWIN proudly presents an electronic trip to the 80's featuring musical favourites from German musician, songwriter and author Andreas Dorau, a man that needs little introduction (assuming you are from Germany).

For those of you who need enlightening, Dorau was a big star during the Neue Deutsche Welle era. He has had hit singles and has worked with fine artists such as Albert Oehlen, musical lateral thinkers like Justus Köhnke and remixed musicians such as Bugge Wesseltoft, Giorgio Moroder and even Schlager stars like Hildegard Knef.

As a kid from the 80's he had a strong affinity with the DIY spirit of his hometown, Hamburg, where labels like ZickZack shaped the new German pop world. Even today, Dorau is still an avid musician, recently releasing the album "Das Wesentliche" - a song driven record whose tracks only work with the chorus and avoid dropping the verse.

For EDWIN he has produced a mix that takes us back in time and presents his most beloved early to mid 80's dance-not-dance electronic songs – from Paul McCartney to the French cold wavers like Ruth, from the influential Japanese pop king Haruomi Hosono to the legendary electronic music originators Kraftwerk, his thrilling voyage brings long forgotten gems back in to the spotlight and also shows where Andreas Dorau took found some of his inspiration.