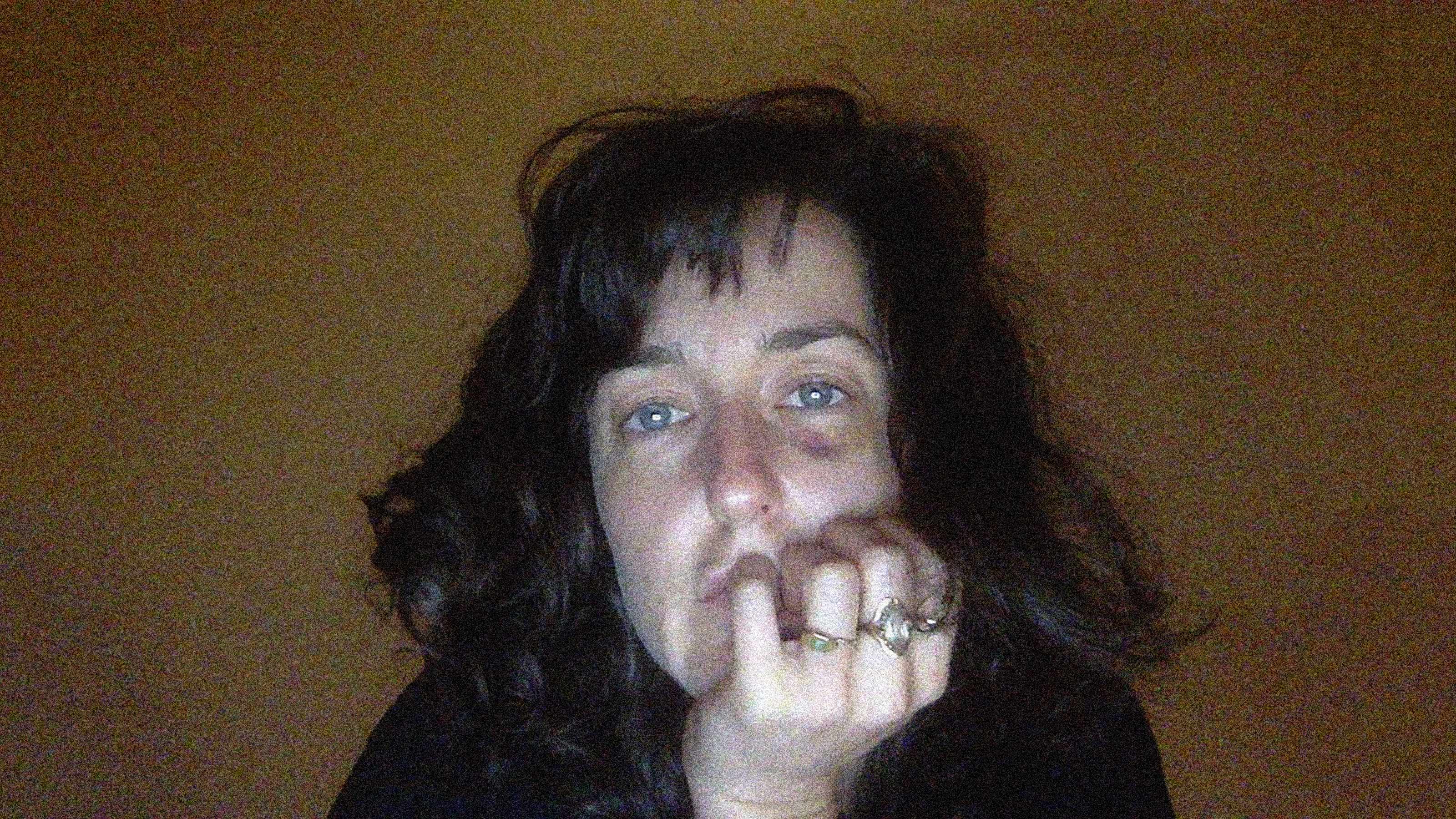 Glaswegian artist, musician and singer Alicia Matthews a.k.a Sue Zuki is no stranger to the world of electronic music and beyond. Back in 2012, she appeared on a 12" for Optimo Music head honcho, JD Twitch. Later that year, she also released "Organs Of Love", a leftfield experimental pop EP together with Glasgow music-veteran, Jim McKinven. Two years later she appeared as one-half of the duo, "Ladies As Pimps" a.k.a LAPS, releasing a limited self-titled EP on the local label Clan Destine Traxx, that melts pop, dub and electronics while hauntingly experimenting with the traditional form of a song. Along with her friend Cassie Ezeji she continued to explore the possibilities of pop and dance music as LAPS with releases on the London-based label MIC and New York City’s finest DFA records.

In 2017, she published her first solo album on tape for the Glaswegian arts collective, club night and record label Domestic Exile, that she runs together with three of her friends. Entitled "We Are All Very Anxious", it showcases her dislodged voice singing misanthropically over a genre meltdown that links industrial, cold waving angst, grime and D‘n’B fragments with an innovative personal trip that simultaneously charms, bewilders and challenges each deeply surrendering listener. An enigmatic experience that also emerges during her monthly radio show for NTS. Since early 2013 she has brought her very own diversified musical taste to a global radio audience, fusing dub-driven disco, fast jacking acid, wild urban African grooves, charmingly minimal arrangements, choral chants, dronish ambient spheres and her very own, often un-released productions.

One from the heart, that stands out from the general uniformity with a daring narrative unity.